Factory Building Kicks Up As More Manufacturers Break Ground In The U.S.

American manufacturing has seen numerous changes over the last decade. Many employers shut their doors, some moved overseas, and others held on and adopted changes, which enabled them to power through major challenges for the sector. Though many have said that U.S. manufacturing as we once knew it would never be making a comeback, the recent boost in factory building gives cause for optimism.

There are many U.S. manufacturers that have never left and now continue to prosper and provide opportunities. Superior Washer & Gasket Company is just one example of a company that remained productive through the last decade, even as many other industrial and consumer goods producers shut their doors during the recession. Some businesses were also able to reopen or relocate within U.S. borders, while others have reshored—returning their operations from overseas.

Foxconn Technology Group, Mazda, Toyota, Volvo, UGN Inc., Intertape Polymer Group, and other manufacturers have big production plants based in the United States. With these plants come considerable opportunities for new construction, as well as a number of new manufacturing jobs that could revitalize communities. 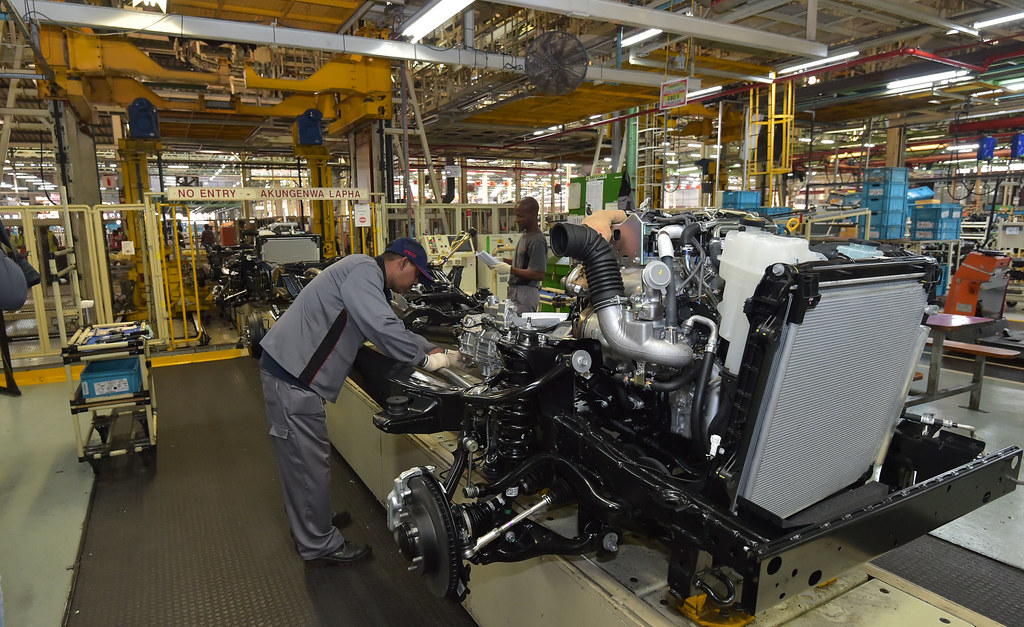 New manufacturing plants have been slated to open in Wisconsin, Alabama, North Carolina, South Carolina, Kentucky, Ohio and other states. With these factories come hundreds to thousands of permanent jobs and millions to billions of dollars of investment in the development of local factory campuses. The new activity is pushing manufacturing potential closer to pre-recession levels, particularly in portions of the southern and mid-western regions of the United States.

This sounds like very favorable news for the industry but there are many challenges present that have been impacting their sector for some time. These issues include finding qualified workers, compensating for an increasing number of experienced individuals who are retiring, and successfully offering training and education programs that help close resulting skills gaps. Unemployment numbers have also decreased, shrinking potential talent pools further.
But as ground is broken on more factories in more places, clearly manufacturers aren’t deterred. Some have made training a top priority in addition to implementing the latest technology into their production capabilities. That approach could serve as a foundation for manufacturers that have remained active in the U.S. but are also ready to offer new opportunities to eager job candidates.

A One-Stop Destination with Better Software Applications for Energy